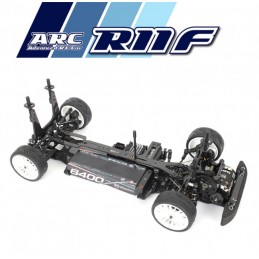 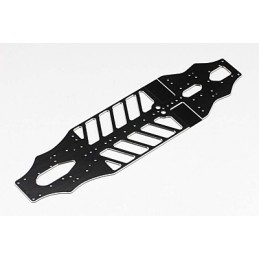 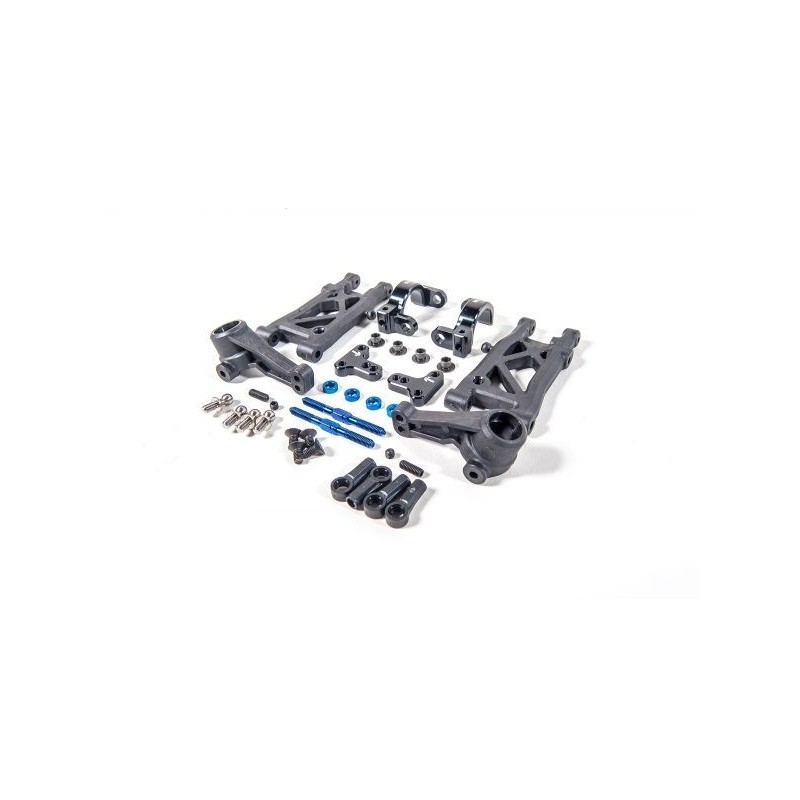 Politiche per i resi merce

During testing, it became clear that the standard caster block design allowed for too much flex which caused the car to become very unpredictable at times, especially on bumpy surfaces. Due to the unique design of the 1up Racing C-Hub, the rear arms now retain far more material and keep their rigidity allowing the “DTC” system to work well on a wide range of surfaces and track conditions!

The “DTC” conversion does not require any extra drilling or modifications to the existing parts, while also including all the necessary hardware for an easy bolt-on installation! 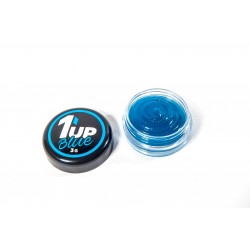 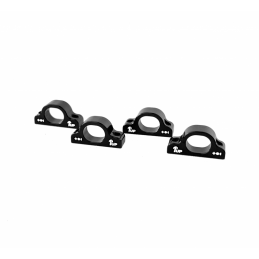 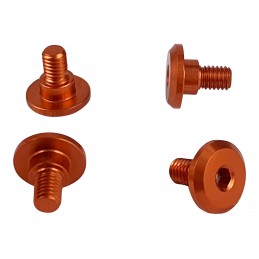 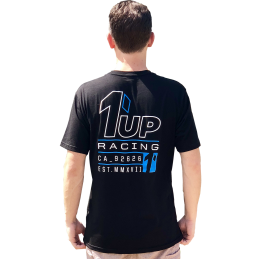 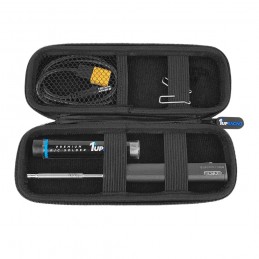 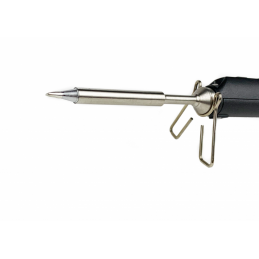 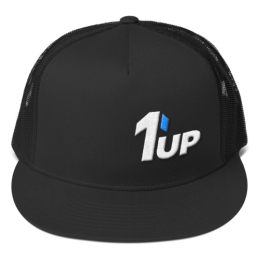 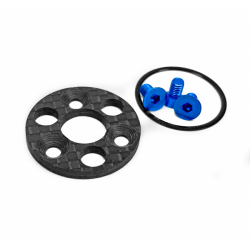 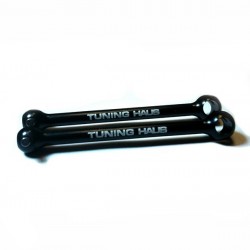 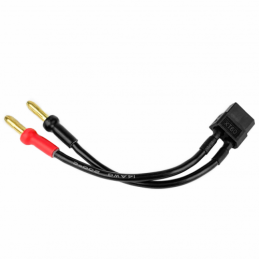 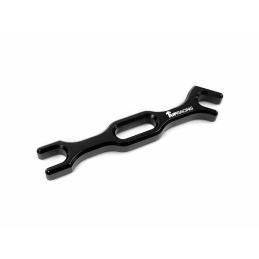 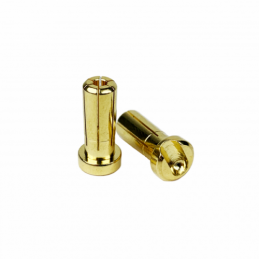 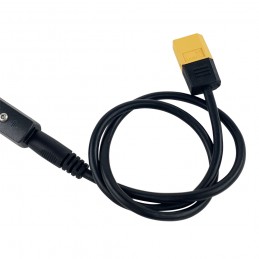 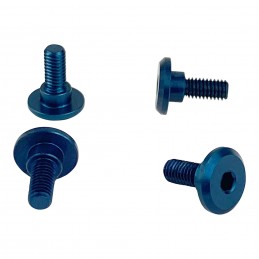 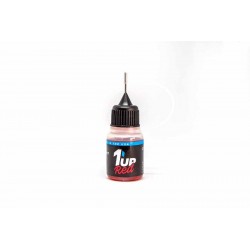 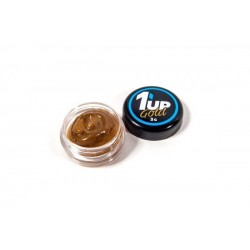 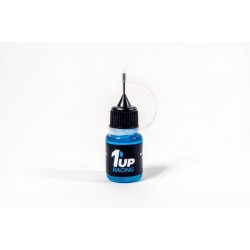 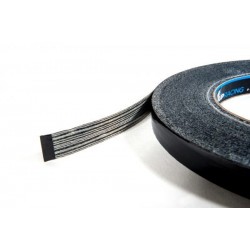 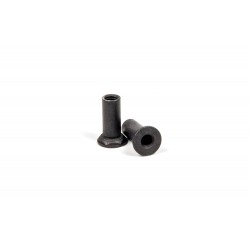